RMS is proud of Ameya Nalawade of grade 5 for his achievements in Karate sport. 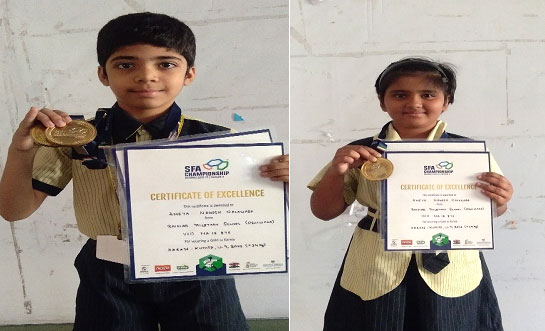 RMS is proud of Ameya Nalawade of grade 4 has won the Gold medal in Karate competition in State and National sport competition held at Pune and Mumbai.

Heartiest congratulations to the following Eagles: 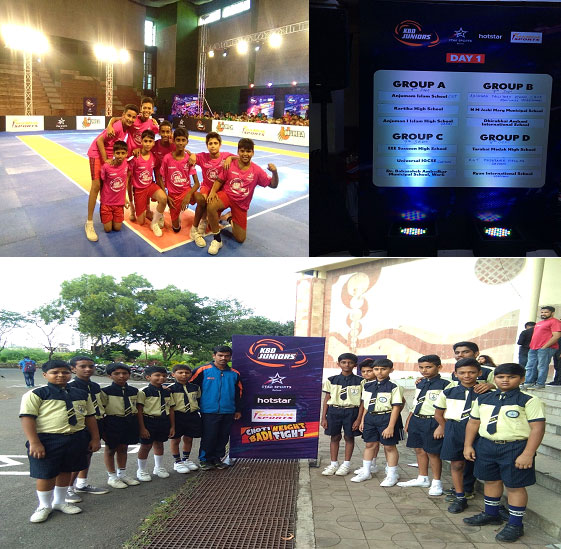 • Star Sports has announced the second season of KBD Juniors. Season 2 will be hosted across the 12 Pro Kabaddi League Season VI cities. The tournament will have 24 schools per city, and 3,500 students between the age group of 11 to 12 years will battle it out to make it to the grand finale.
• Keeping this spirit of Kabaddi alive amongst the younger generation, KBD Juniors Season 2 will be bigger and better as 288 schools will participate this season, an advancement from the 96 schools that participated in season 1.
• To ensure maximum participation from schools across the 12 cities, the invitational tournament has been designed as city qualifiers, city finals and national finals.
• The city qualifiers will be hosted between end of August and early September, as the run up to Season VI of Pro Kabaddi. The 24 schools in each city are divided into 8 groups of 3 teams who will play against each other. From each group, the team finishing first will then make it to the round of city finals, which will take place during the home leg of each city as part of Season VI of Pro Kabaddi and then the National finals.

We are glad that our students had participated in the Under 16 boy’s and Under 14 boy’s category of Kabaddi held at MSSA control sport centre, Azad maidan on 15th and 16th November 2019. The school has won the consolation prize for their participation. 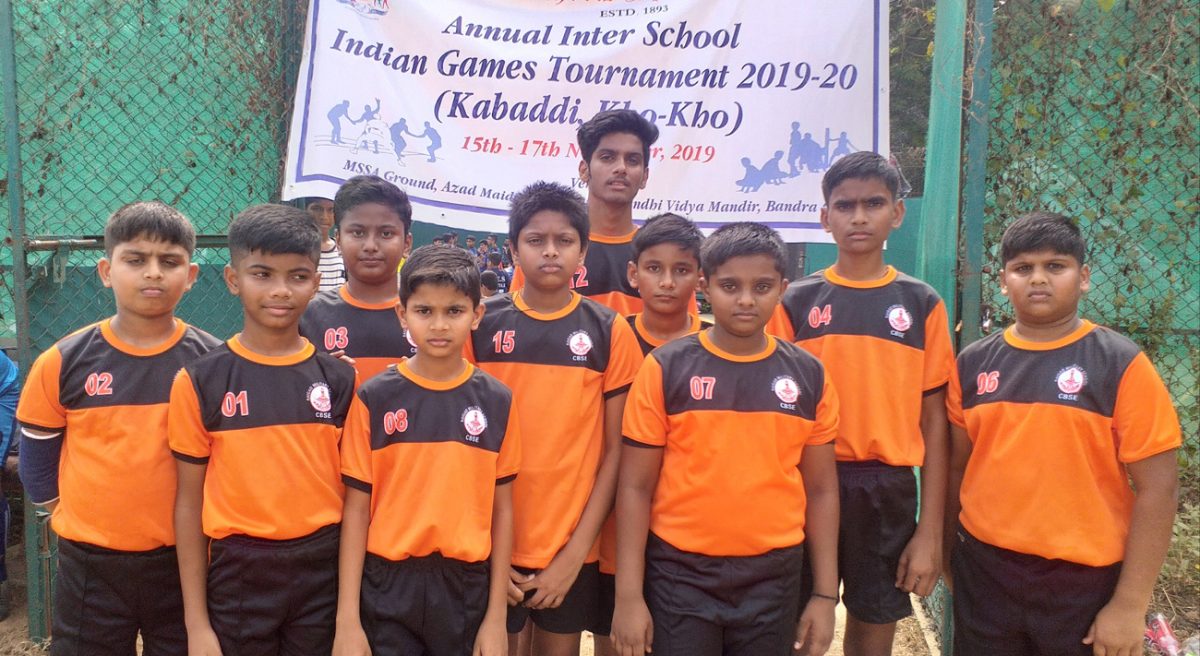